ENCOUNTER OF A FUNNY ATHEIST 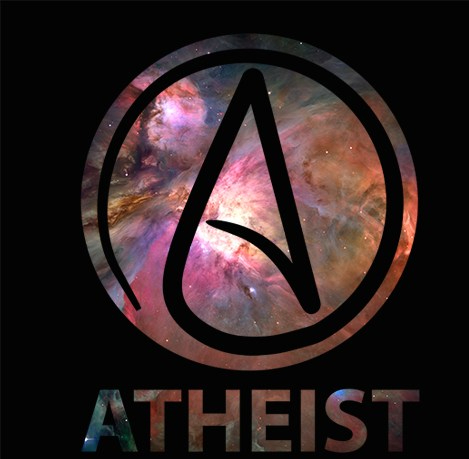 He is an atheist. He just don’t believe in the existence of a supreme being. He always perplexed when people scream Blood of Jesus hoping for some sort of quick divine intercession to their distress.

Much like screaming Barack Obama or Donald Trump when faced with a sudden problem. He returned from work late that Friday. It was one of those days the traffic appeared, all the vehicles were struck together making it not easy for vehicle to pass.

It was 15 minutes past 8 when he finally entered the compound. The stairs were thickly dark as usual. The electricity authority didn’t give power at that point. He was furious.

At the bottom of the stairs, he reached into his pocket and brought out his phone. He turned the torch on and started climbing the steps, one after the other foot. Halfway the stairs, the phone’s light started to misbehave. He checked it; nothing appeared wrong and strange.

The next minute the phone died. The screen just turned blank black. He pressed and pressed on the red button, trying to get it on again, but no success.

Now scary. Alone in the darkness, he managed his way up the stairs. The hallway appeared even darker. Something ran through his feet and he turned suddenly. But he saw nothing. A rat obviously he said in his mind.

At his door, he put the phone back into his pocket and brought out his keys. Trying to slot in the key, the whole bunch slipped and fell. Shit! He shouted, he bent to the floor, trying around to pick it.

He notice a whistled wind past his head. He turned and for a tiny, terrifying second thought he saw something “A human figure” clothed in white. “A ghost” his breathing became faster. Only six days ago, a neighbor had died from a road accident. And he owed her $100

Luckily, his fingers finally touched the keys and he quickly picked it up. He slotted the right key into the hole and pushed the door open. He was greeted by this great darkness. He was still trying to adjust his eyes to the blackness when suddenly, out of the dense darkness, he heard a meow!

A cat in my room!

‘Blood of Jesus save me!’ He screamed.